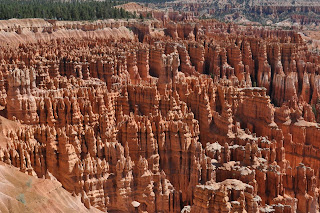 There's an interesting story in 2 Kings that has much value woven in its telling. It is a true story.

Naaman was the general of the army for the king of Aram - he was highly favored and much appreciated by the king.
The beginning of the story shares with us that Naaman suffered from a serious skin disease (thought possibly to be leprosy). Naaman suffered greatly from this affliction.

Years prior to the setting of these events, Naaman had captured a young girl during a raid of Israel. Naaman had brought the girl to his wife who received her as one of her servants. Years had passed and the girl remained in their household. One day, this young servant girl said to her mistress, Naaman's wife, "If only my master could meet the prophet of Samaria, he would be healed of his skin disease." (2 Kings 5).
The wife tells Naaman, who then goes to the king of Aram asking permission to seek this healing. The king of Aram consents and writes a letter to the king of Israel giving introduction of Naaman and asking for assistance with his healing.
Naaman departs with gifts, servants, and the letter ---- with hopes of healing on the horizon. 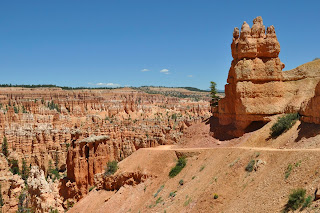 When he arrived in Israel and delivered the letter to the king, the king became terribly upset, ripping his robes and declaring he was not a god who could heal. The king of Israel felt the king of Aram was trying to pick a fight possibly. (Sort of an odd response --- but i suppose if we were well versed in the culture of their world we would more fully understand.)

Elisha, the prophet of Samaria the young servant girl had spoken of --- heard of the kings' distress and sent word for Naaman to be brought to him. 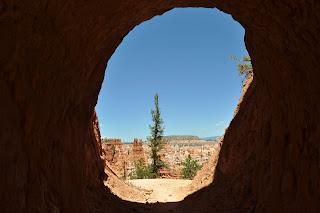 Here is the story -

8 When Elisha the man of God heard that the king of Israel had torn his robes, he sent him this message: “Why have you torn your robes? Have the man come to me and he will know that there is a prophet in Israel.” 9 So Naaman went with his horses and chariots and stopped at the door of Elisha’s house. 10 Elisha sent a messenger to say to him, “Go, wash yourself seven times in the Jordan, and your flesh will be restored and you will be cleansed.”
11 But Naaman went away angry and said, “I thought that he would surely come out to me and stand and call on the name of the LORD his God, wave his hand over the spot and cure me of my leprosy. 12 Are not Abana and Pharpar, the rivers of Damascus, better than all the waters of Israel? Couldn’t I wash in them and be cleansed?” So he turned and went off in a rage.
13 Naaman’s servants went to him and said, “My father, if the prophet had told you to do some great thing, would you not have done it? How much more, then, when he tells you, ‘Wash and be cleansed’!” 14 So he went down and dipped himself in the Jordan seven times, as the man of God had told him, and his flesh was restored and became clean like that of a young boy.
15 Then Naaman and all his attendants went back to the man of God. He stood before him and said, “Now I know that there is no God in all the world except in Israel." 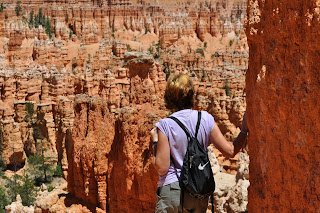 Wouldn't it be wonderful if we could sit together and talk over the different parts of this story. I've read it through in several translations and rolled it around in my mind for days now. It is rich with teaching.  Oh how tired and frustrated Naaman must have felt as his hopes of healing seemed to lay dashed at the feet of an angry king tearing his own robes.
There is possibly much of "us" in Naaman or much of "Naaman" in us.
After all --- we work hard --- we're doing the best we can --- we need healing (physical or emotional or spiritual). None of us walks about unscathed this side of Heaven. Still, we will get up everyday and do the best we can to be honorable and upright and make life better for those around us.
But we can't avoid the truth --
Naaman could see it rotting his very skin away ----

Anyone who says they do not need help ---- needs help most of all. 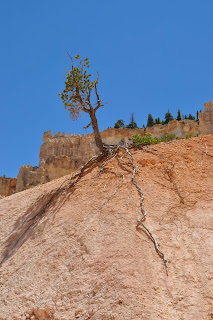 Naaman was seeking help. And was met by an angry king. But the king was not who he had been sent to see. He needed to see the prophet of Samaria - Elisha.
Naaman was looking for help in the wrong place --- no help could be found with this angry king.

Then Elisha hears of the situation and sends for Naaman (can you imagine Naaman's relief at having been "sent for" -- by someone who could hopefully help him). When Naaman arrives, Elisha sends out a servant to tell Naaman what to do for his healing. Elisha knew what was needed ---- "Go to the river Jordan and immerse yourself 7 times..."
Am i alone in seeing the beautiful parallel between  ---
Elisha and Naaman --- God and us--- ?
God knows of our need,
He reaches out to us through His Son,
He sends word for us to "Come to Him",
and His Word gives us clear instructions on what we need to do ---- to be healed - to thrive - to move forward unhindered by rotting skin hanging from our bones.

There is such deep truth interwoven in this story from long ago that fits perfectly in our lives today.

But ---- back to the story now ---
What happens after Elisha sends a message out to Naaman - telling him what to do to be healed?
Naaman became angry and said, "I thought..." 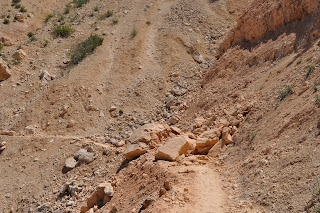 Oh how those two words jumped out of my Bible as i read them over and over again. Two hugely wrong words --- when living out orders from God.
"I" ----- perhaps the shortest, smallest, and most dangerous word in our vocabulary. It proclaims to all exactly where our focus is --- i, me, mine...
I think, I thought, I want, I wish, I need, I must, I crave, I have, I will, I can, I, I, I...
Perhaps the footprint of "pride" is the shape of an "I".
We're even conditioned to convey our love to another ----- with the oft used phrase - "I love you" --by beginning with "I". It's a tiny twist --- but a misleading path. Shouldn't our declaration of love focus on the one we are speaking to ----- YOU are loved (by me)???
"I" --- it's a tricky, tiny word. You can measure much by counting the times it's used in a single paragraph. It's the appetizer to the entree of "self" ---- and the dessert of "mine".

Naaman had an image in his mind of what the "healing" process would look like. He thought he knew what he did not know ---- and he was willing to get angry because things were not going as HE had planned.

Elisha is prepared to bring healing to Naaman ----- but in the meantime, he is teaching something so important to anyone who will listen.

Thankfully ---- it is Naaman's SERVANTS who speak truth to Naaman declaring, "If the prophet had asked you to do something great and heroic wouldn't you have done it?"
His servants ---
----those who have likely not spoken a word
----those who came with Naaman to serve him
----those who do not need healing themselves
----those who are accustomed to a humble position
----and notice it is not recorded that they used the "I" word once.

They were busy speaking truth...

And Naaman listens.
Naaman lays down his thoughts.
Naaman puts away his image of how he should have been treated and how the healing should have looked.
Naaman does what he was told to do --- by the man of God ----- Elisha.
As a result --- Naaman is healed. 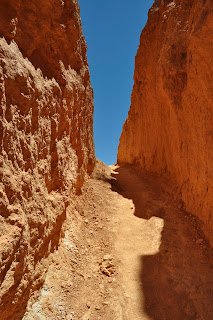 Naaman needed to die to "I thought..."

Don't we all.
it doesn't matter what we think  --- all that matters is what is true. Our God in Heaven is the author of truth.
His thoughts are not our thoughts - His ways are not our ways.
GOD knows ----- TRUMPS -- "i thought" ---- every time.

and in the end ---- these most important words ---
"Now I know that there is no God in all the world except in Israel." 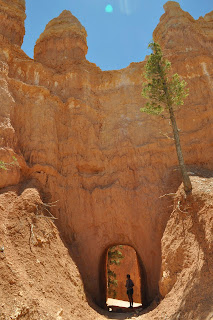 
"This is the assigned moment for God to move into the center, while I slip off to the sidelines." John 3:30 (The Message)