Do Lord... Do remember me 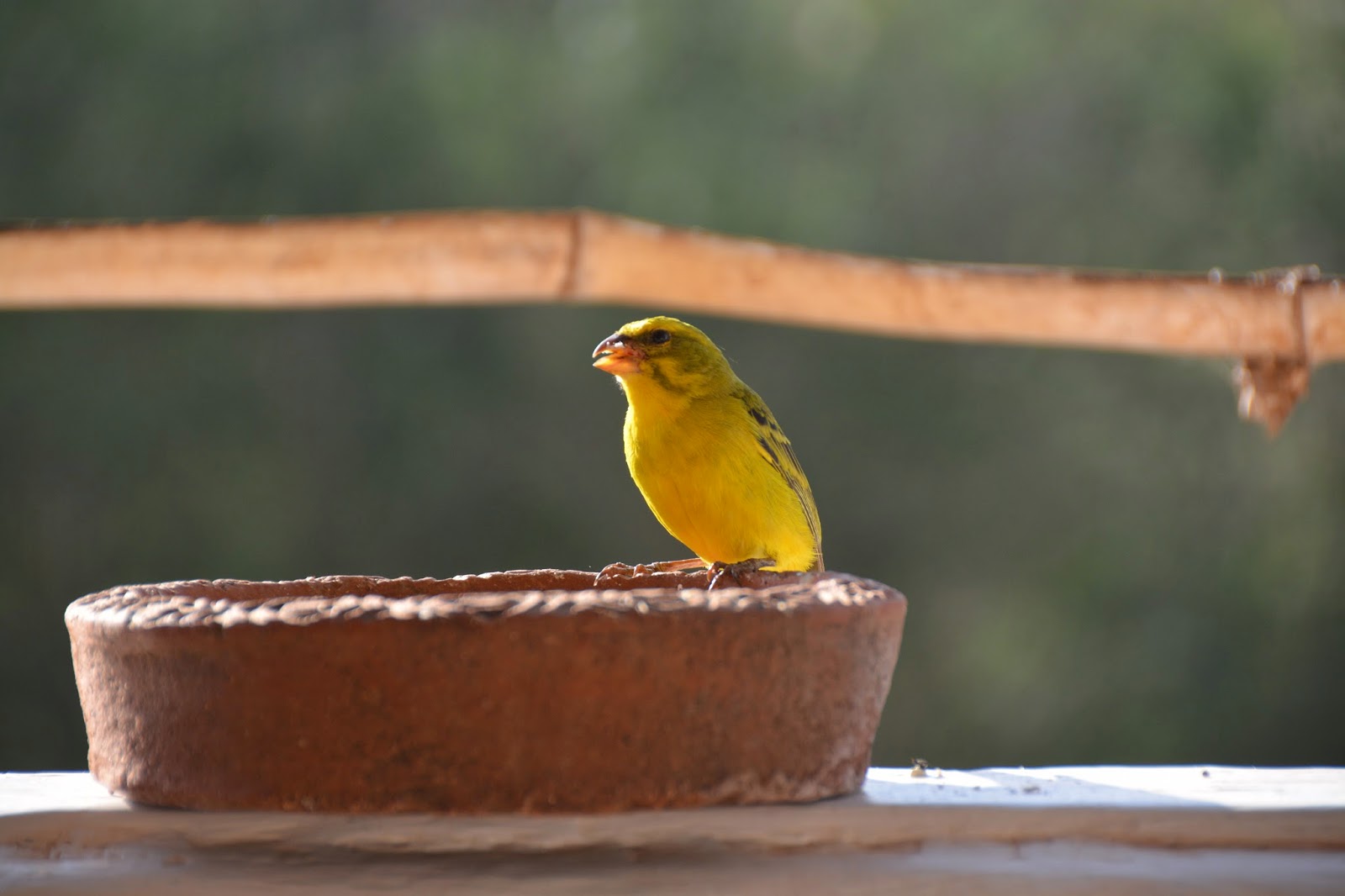 She sat still and sang loud, the little girl in Sunday School. The tune had a strong, easy flow. The kind of song that makes you feel like you're getting something done even sitting still. A tune that makes you smile from your toes up, and has a strength that lifts heaviness up and off weighed down shoulders... weighed down minds...weighed down hearts.

The teacher smiled as the children sang; singing in that uninhibited childhood abandon that doesn't worry what others might think or who might be critically watching the free flow of LIFE.

We grown ups worry though don't we?
Some do.
We hold ourselves carefully, move not too much, clap when others clap, sit when others sit. We don't want to “distract” those around us, we wouldn't dare want our LOVE FLOW towards the Lover of our Soul to “embarrass” anyone watching us. Once a friend who was dear to my heart failed to hide her critical eyes towards my arms-wide-open worship of the Savior. It embarrassed her, and her husband too. It drew too much attention.
Only took a few Sundays until the seats beside us were no longer filled by them.
It was a grievous thing to my heart, but then, so like God, those seats were filled by souls who wanted to know more about this One we loved so deeply. They wanted more of Him, they needed more of Him. And the criticism of one was replaced as the goodness of the Cross came near for another.
Too many of us grownups are too careful when we let LOVE FLOW through us.
Oh but not a child...

Sparks grow into flames as air passes over them.
A spark never grows larger, if air doesn't rush over it.
Blacksmiths can only forge metal on super heated flames. The horseshoe will never take good shape, the blade will never hold a good edge, and the temper will not set in the metal, unless the fire heats them deeply and the hammer lays them well. Air in lungs used sparingly lends no strength to whatever comes from them. Just as flames unfed by air will never give strength to the fire's forging ability.
My great grandfather was the town Blacksmith many by-gone years ago in the county where i grew up. His daily work involved fire and metal, air and water. I'm told he was a gregarious man who loved life, loved the Lord, and loved to work. He knew the importance of billows filled with air pressing strength into flames. From my Daddy's stories of him, it's most likely he also knew the importance of lungs filled deeply with that same strengthening air flow when lifting up his voice to the One who gave him both lung and air. It's just a strong guess, but it's safe to say those sitting near Pastor Porter on Sunday mornings knew how much he loved his Lord when he opened his mouth. In my mind i can imagine those walking past his blacksmith shop might had heard it through the week as well. Air from the billows heating the fire for the metal; air from his lungs pressing out worship while he hammered the metal into submission. I don't know this is true, but I'm allowed to indulge in the hope of it.

It's an odd sort of thing to ponder when singing to the Lord. Who thinks of billows in the long-lost days of Blacksmith shops when they're filling their lungs for another pressing out of love?
The little girl does. The one encouraged to sing it loud by the Sunday School teacher who smiled at the strength of the love flowing in the tiny block wall room in the basement of the little country church. And that little girl grew into a woman who navigated past the awkward teenage years of wondering who she was and why worship meant so much. She grew into a woman who came to realize worship is for the One being worshiped; worship is for Him alone. That woman knew the ONE she worshiped would carry her children from birth to death and hold them in all the hills and valleys in between their beginning and end. She knew the One to whom she let the air flow strong from her lungs and plink words of praise off her vibrating soul, was the Savior, the same One who had given all, so she could have all ---- all that was worth having, all that mattered. She was the trembling lady who knew her need, and found her peace when she closed her eyes and let the air flow strong against the soul-sparks the world had tried to doused again. And the rush of worship-air rose up to the air-Maker, and the flames were fanned and strengthened for another surge of life's forging.

What my much-loved-friend was missing was the simple, solid fact ------- worship is for Him. How it sounds, how it looks, what it says, how sincerely it's given ----- it's all only for Him. To pause long enough to even consider the others who are present, is allowing something else to be worshiped in His place. What? Seriously?
Yes.
It's a soul-serious-thing.
When we think of what others might think, and we hold the free-flow of LOVE back, then we are worshiping the opinion of others more than the One who is jealous for our praise. Or it could be that we are worshiping ourselves and how we look or sound rather than
the One who truly did hang on a cross
after having the flesh peeled off him
never pausing in those painful moments to consider
how He looked or sounded. 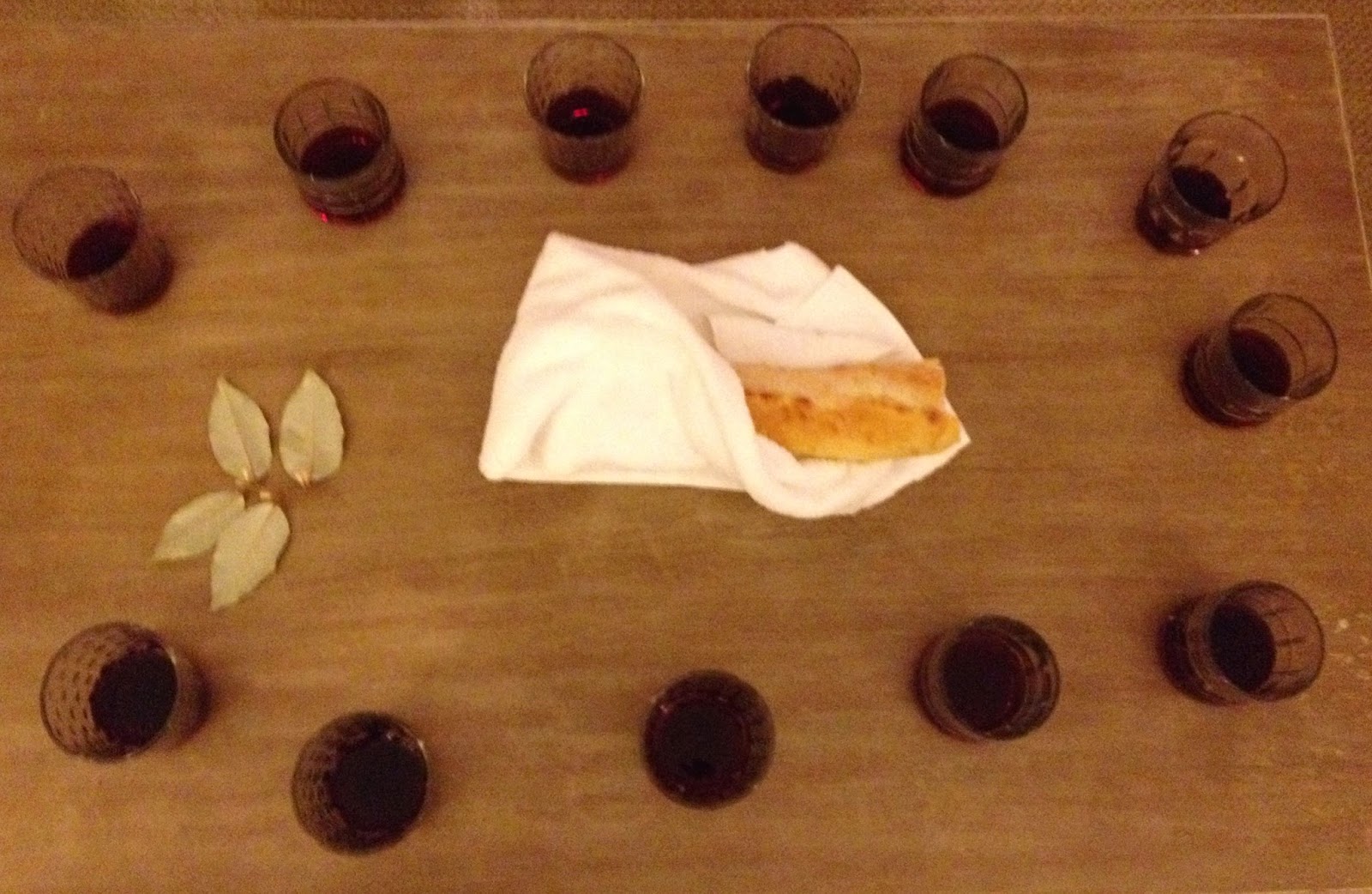 He was too busy thinking of us.

What others thought of Him did not matter.

We get tricked into thinking it matters what we look like. What others will think, what others might whisper about us behind our backs.
And it's a lie.
What others think is only reflective of their soul.
What others say are words heard most loudly by the One who loves us.
And HE will defend us if we need to be defended.

It rolled into verses like:
I've got a home in Glory land that outshines the sun...
I took Jesus as my Savior you take Him to...
and even, Mine eyes have seen the glory of the coming of the Lord...
(the lady who wrote Do Lord, also wrote the Battle Hymn of the Republic, Julia Ward Howe)

If you knew the song as a child, and if you paused a bit to read over the lyrics above, i bet your foot is at least wanting to tap along to it again.

It's been years since the old song has curled through my mind. But then last week, in a bathroom stall in Nairobi, someone began humming it nearby.
I was sick. Had run to the bathroom, and thanked God during the sprint that there was a bathroom to run to. Forgive my transparency, but it's shared with good reason. You see it's when we are lowest that we hear best. When we're down we can see better. When we're sick, we feel our need and when we're sick on a toilet, we can't be distracted by other things (hopefully we're in there alone).
I'd been sick for a few days, off and on. It wasn't anything serious, but i was not well. I was alone. Hurting. And so, i began to pray. (Imagine the One i worship is also the One who will stay with me even when I'm confined to a restroom stall. He truly does not care how things look... He does not worry over what others might say.)
As i prayed, time passed by, and i began to wonder if i was ever going to be able to leave the unwanted seat i had been assigned.
Then the humming started. Not from me, from someone nearby.
Ever so faintly, almost distant in it's sound.
My mind began clicking trying to find the familiar tune from the files of my childhood.
Slowly the words formed.
Some sounded wrong, i struggled to correct them.
...look a way, beyond, the moon... no... it's not moon...
...look a way, beyond, the sun... no.. ah yes, it's the blue... look a way, beyond the blue...
...do Lord, oh do Lord, ...remember me...

The quiet lady, whose job is to tend the bathroom, was humming in the gentlest of ways. A song from my childhood, in a toilet on the other side of the world.
My stomach slowly gave up its struggle, my head focused on the tune.
She never uttered a word, but just hummed as my mind sang along with her.

Day after day, she sits in the restroom, cleaning up messes left by others. No windows, no fresh air, just white tile floors to clean and toilet rolls to fill. But as she did her work, she hummed. What a humble position she has in this world.
But, she doesn't seem to care what people think of her.
She seemed thankful to have a job; she can feed her children.
What others think just doesn't measure up to that.

And this grown up little girl was taken back to the days of shiny black shoes and frilly socks when momma and daddy were just down the hall and sister and brother were polished up and sitting smart in their Sunday best too. Where everyone knew her and they'd cared when she knelt down on her skinny knees, struggling to believe, that the good One would remember her, that the kind One would want her.

And now she was thankful a second time for the tissue paper, this time it was was needed for her tears. For they flowed sweetly over the way the One who remembers us always, came flooding in again.
His Robes brushed by ------ even in a bathroom stall ---- you see His girl was there, and so He would be as well.

The song was originally sung by suffering slaves at work in the field.
(Oh God, how cruel this world can be.)
Then it came to children in pretty country churches in settings fit to be painted.
Now it's hummed by a dear, silent soul working in a tucked away public toilet.
And You use it again, to remind me that ----- YOU REMEMBER me.

We are smaller than the tiniest fleck in the vastness of the worlds You have made.
But still, You remember us.

Gathering myself together, i emerged from the bathroom stall. No one was there, but i could hear the humming from the hallway outside. With hands washed and gratitude spoken in the mirror, as my reflection and me, thanked the One who met us in this unpleasant place, my footsteps went straight to her. She smiled, looked down, and waited for me to pass.
“Were you just humming a song?”
“M-hmm, i was.”
“What is the song called?”
So shyly, not sure of herself at all, “It was Do Lord”, do you know it?”
“Oh yes, i think i do, does it go like this...”
and i began to sing. Softly at first.
Her face lit up and quietly she sang as well.
Then i felt the billows blowing inside. My great-grandfather blacksmith would have smiled i'm sure, but more importantly, i could sense the nearness of white robes.
So i sang a bit more loudly.
Her smile grew as did her volume.
And by the time we reached the end, we were singing like Sunday School girls in frilly white socks, letting the flow of life echo off the cinder block walls around us. Our names, our jobs, our color, our pains ----- they didn't matter. The One who remembers us both ------- was the only thing on both our minds.