The King's most treasured possession... 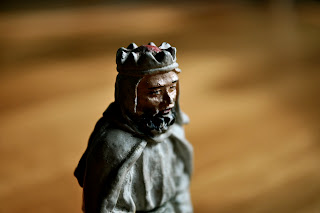 (Written for and given to a beautiful young lady who loves her Heavenly Father, wants to live for Him, but is wounded and unappreciated by those around her in this world. I share it now with you --- in case you are or you know someone who is "the daughter of the King".)